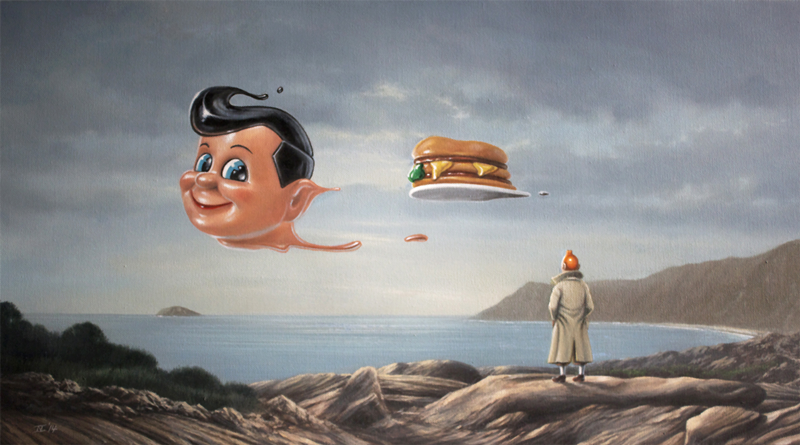 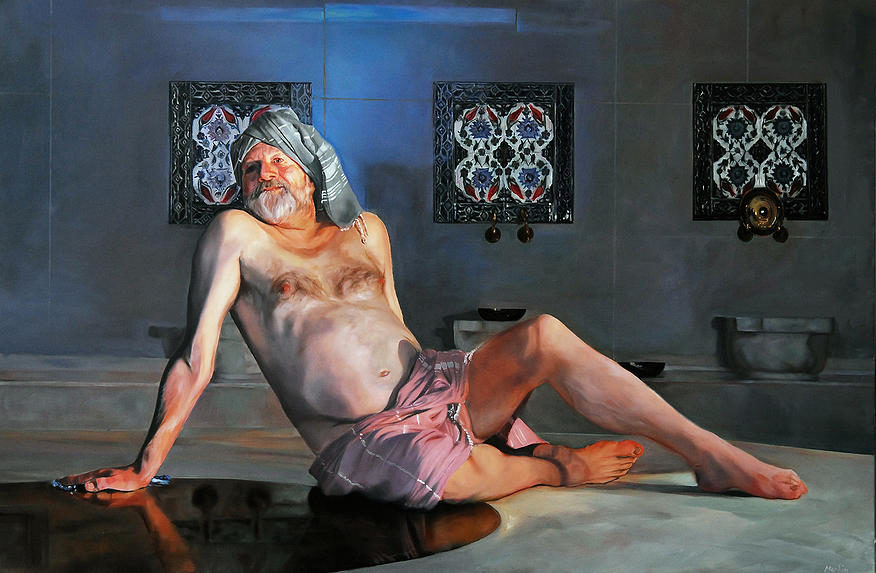 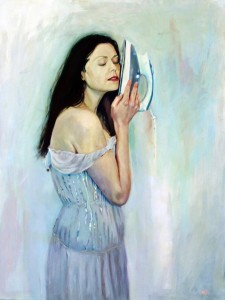 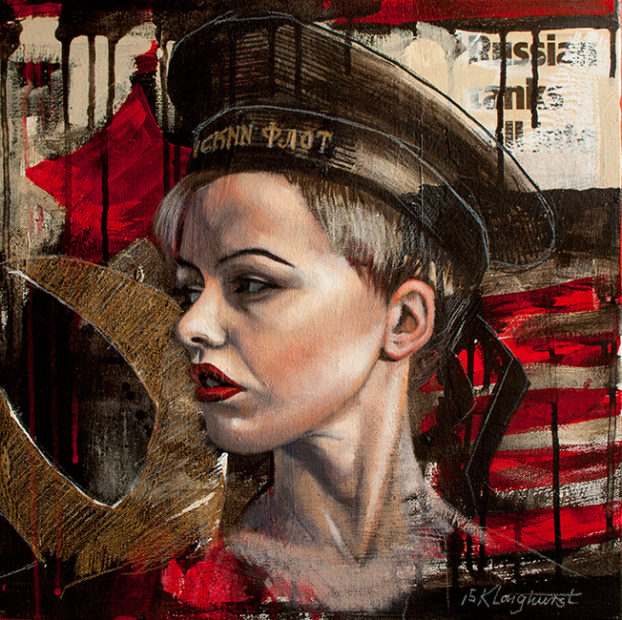 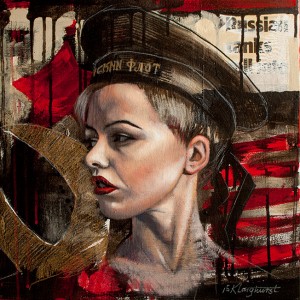 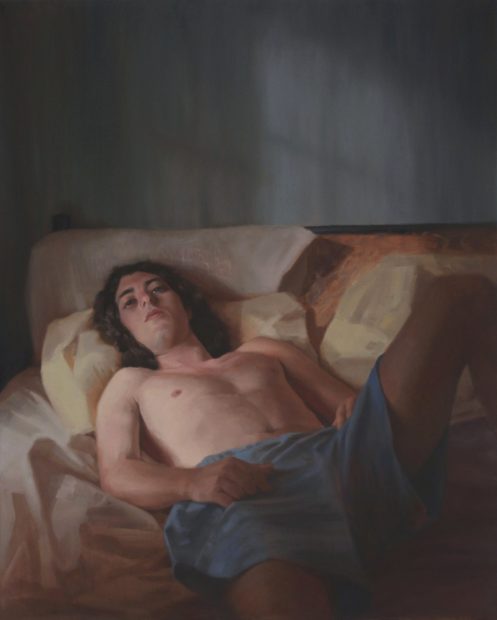 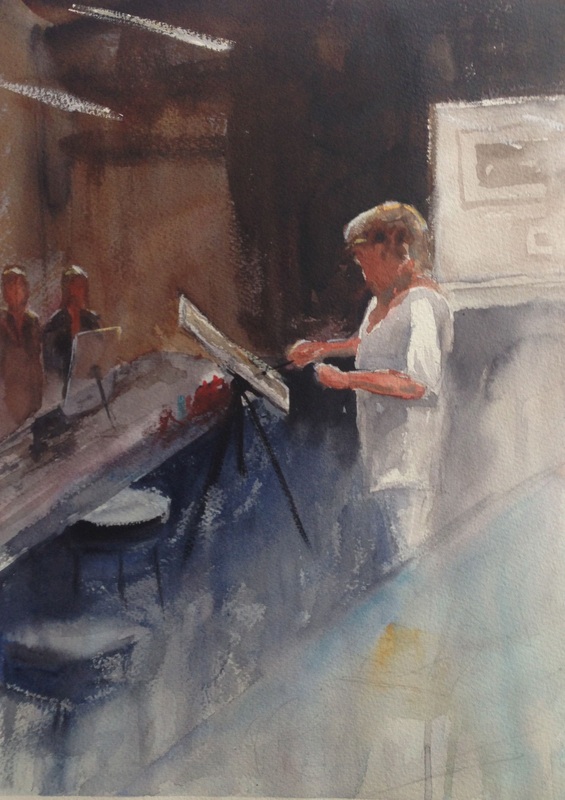 Posted at 23:41h in Resident Artists by Kathrin 0 Comments
0 Likes

Australian artist and sculptor, Shazia Imran is best known for her expressive mixed media pieces. She draws her inspiration from her travels, exploring the infinite expressiveness of her subjects through watercolours, acrylics and mixed media. Her works have been exhibited internationally and hang in private collections in... 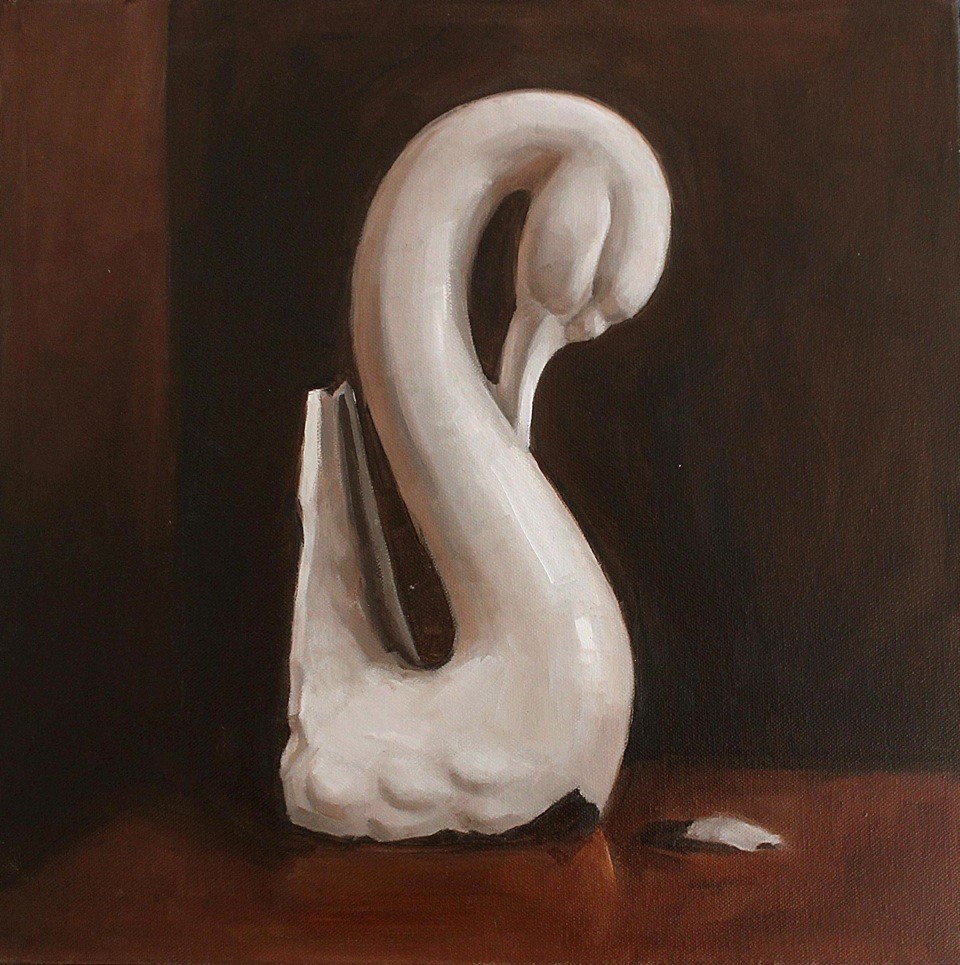 Posted at 23:20h in Resident Artists by Kathrin 0 Comments
0 Likes

Marie is a contemporary artist and lives and works in Sydney. She has been a finalist in the Doug Moran National Portrait Prize, the Black Swan Portrait Prize and the Portia Geach Memorial Award Amongst others. Her intention is to capture a sense of place and...