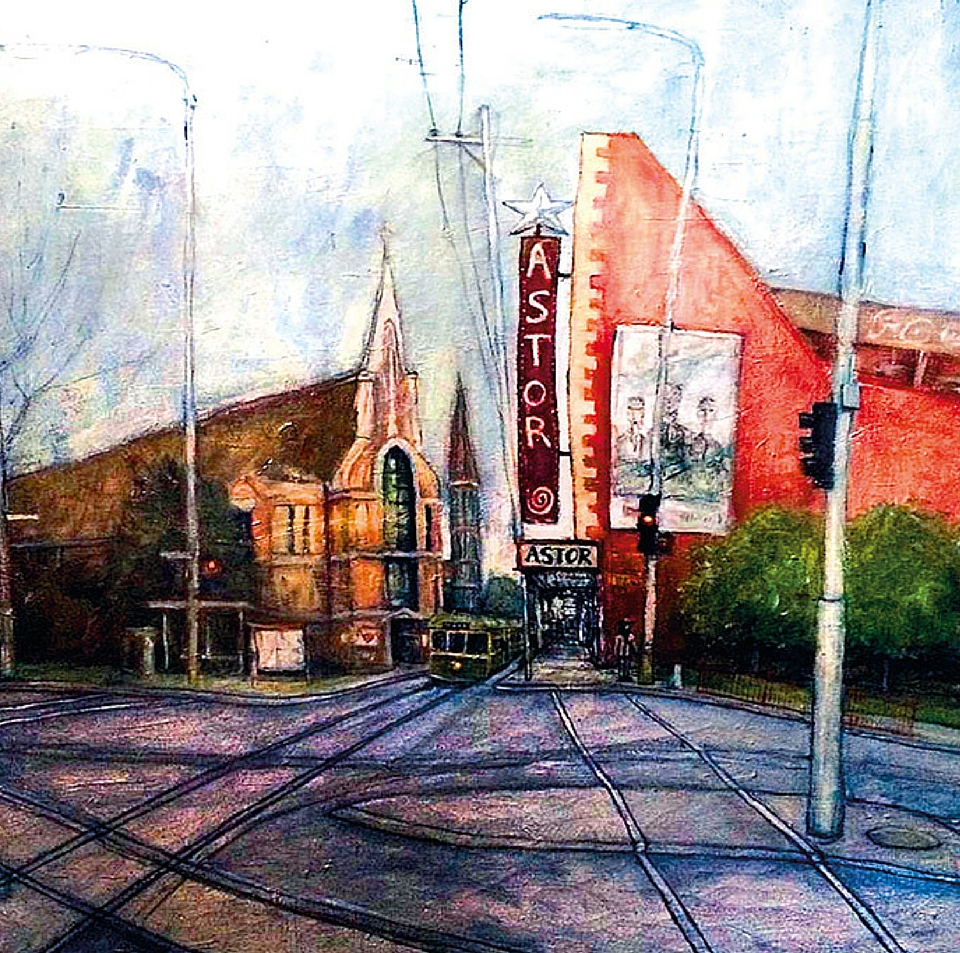 Posted at 05:28h in exhibitions, Past Exhibitions, What's on by Kathrin 0 Comments
0 Likes

‘Coeurland. The Heart of Michael Scott’ 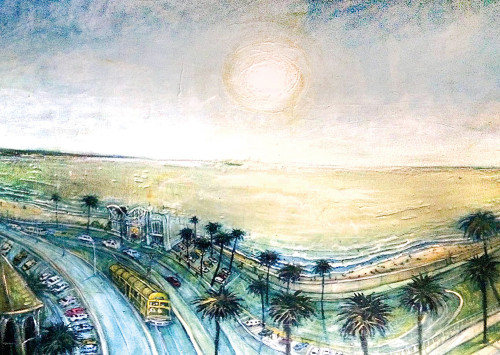 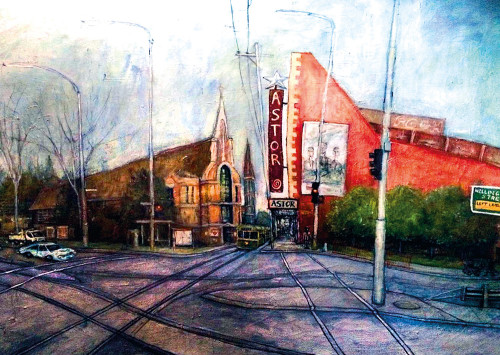 Quirky, sometimes provocative but always accessible, Michael’s work is at once playful yet spiritual, the expression of a life fully lived. Renowned for his large scale urban vistas of his hometown St Kilda and its surrounds, Michael’s latest portfolio includes familiar Sydney landscapes and striking figurative work, and features oil in a huge array of sizes and formats – from spectacular large canvases to fully formed works barely larger than a phone.

The collection is completed by a small selection of absurdist sculptural elements, often amusing, sometimes mildly disturbing.
“Michael is a true original, whose art takes a penetrating but entertaining look at the life we lead”, says Wayne Tindall from Melbourne’s Chaotic Gallery.

Michael’s work will be previewed at a special VIP evening

Michael will be speaking about his inspirations and life experiences which have informed his work.

Michael Scott can’t remember a time when he didn’t paint. School study and sport always played second fiddle to escaping into a world of his own creation. Years spent holding down a career in corporate finance ultimately proved futile when, late last year, Michael decided to devote himself to painting and expression. A well-known face around his home suburb of St Kilda, Michael has incorporated its ideas and architecture into his work, while
in return St Kilda plays host to his art in the form of numerous in store artworks and exterior wall decorations –
both commissioned and uncommissioned.